Back to recent posts

Scratch your Art itch this October with Artwerks recommends 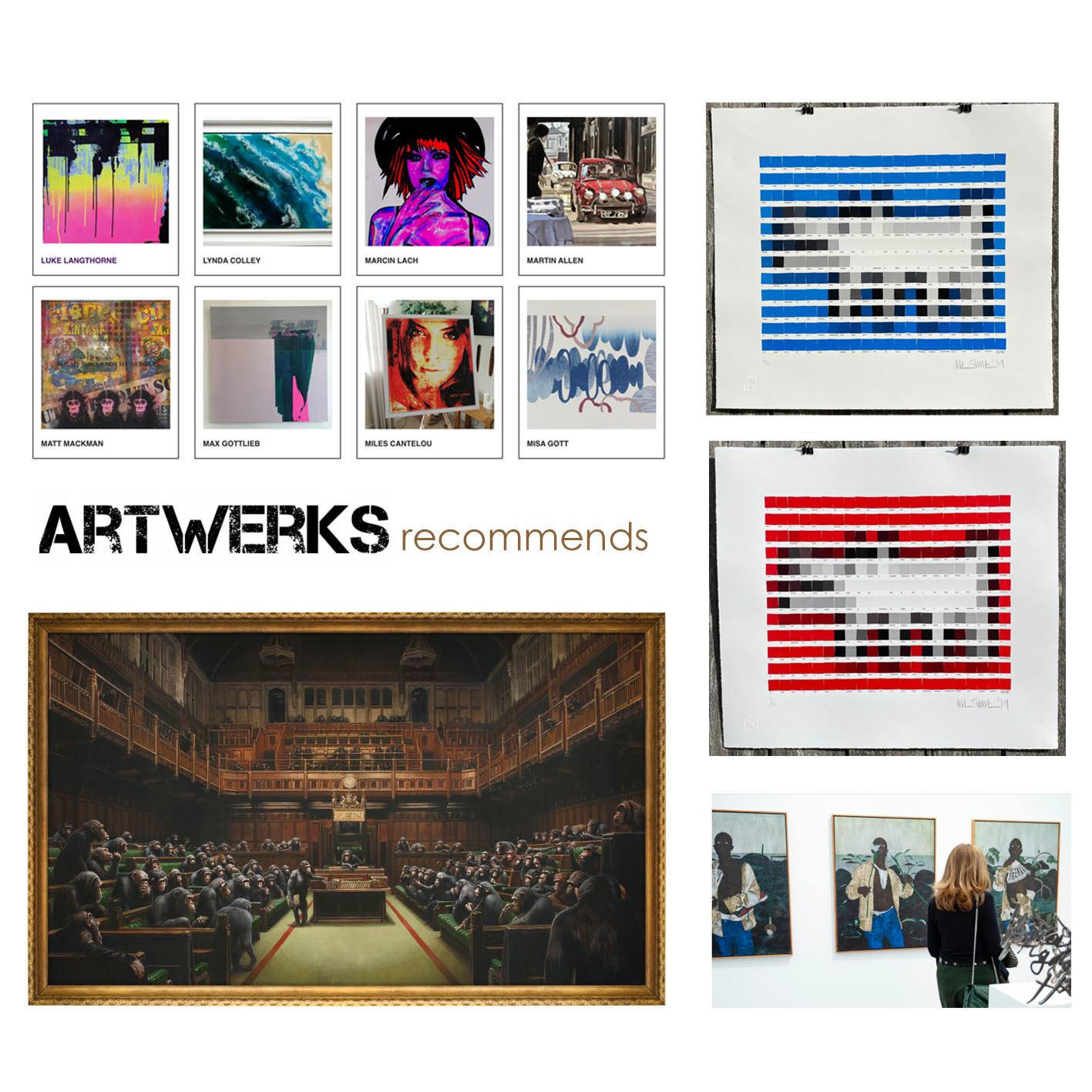 The Other Art Fair – 3 - 6 October. www.theotherartfair.com

Where? Victoria House, London.
Why? Get up close and personal with some fantastic art and participate in a number of workshops, including, poster collages, embroidery and screen printing.

Where? The Truman Gallery.
Why? A unique experience to buy artwork direct from the artists in a relaxed ‘non gallery’ atmosphere, along with creative workshops.

Where? The contemporary and historical art fair is back in London.
Why? Features more than 160 of the world’s leading galleries. View and buy art from over 1,000 of today’s leading artists, and experience the fair’s critically acclaimed curated sections and Talks programme.

Where? Sotheby's
Why? Do we need a why when talking about Banksy? Nah!
A Banksy painting depicting politicians in the House of Commons as chimpanzees is to appear at auction this month, where it is expected to fetch a record sum for the artist.
The painting, entitled Devolved Parliament, is on public display in London for the first time at Sotheby’s until the October 3, with an estimated hammer price of between £1.5-2 million.
Despite its seemingly timely nature, Devolved Parliament was painted in 2009, originally created for an exhibition in Bristol. It stands at 13 ft across, making it the anonymous artist’s largest known canvas.

Where? Rhodes Gallery
Why? Nick Smith is favourite with the team at Artwerks (have a peek) and if you can't promote your fave's then what is it all about?
This image is the first time Smith has reworked a Keith Haring piece, taking the Dog image from Haring’s 1990 Icons series, with this edition being based on his sold out original collage that featured in our Summer Exhibition earlier this year.
The piece is the mould of past classic Nick Smith artworks, with each chip featuring a word forming a quote from Keith Haring's 1989 interview with Rolling Stone Magazine.
Read more 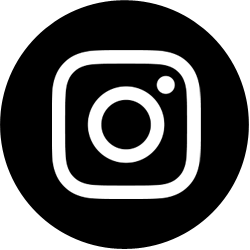